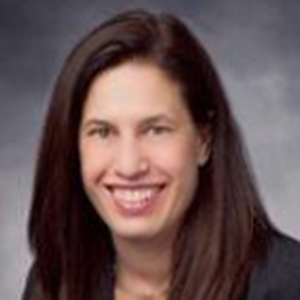 MELANIE K. FAIRMAN is an experienced trial attorney who has represented plaintiffs in personal injury and wrongful death actions since 1994.  Over the years, Melanie has obtained millions for clients through settlement and trial.  A large percentage of her practice are cases arising from medical malpractice and nursing home negligence.  But, as recently as February 2017, Melanie and her partner tried a premises liability case against the JW Marriott based on exposing a guest who was an attorney to Legionella bacteria causing him to suffer permanent neurocognitive deficits forcing him to retire from practice which resulted in a verdict of $3,800,000.00.  In addition, Melanie has resolved several wrongful death vehicular collision cases.